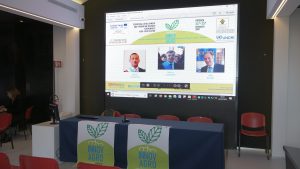 The Province of Potenza hosted the 5th Innovagro extroversion event as part of a complex action, in which the local government proposals for the development of the provincial territory have been outlined and some guidelines and support to local actors about the correct use of the territory, also in the direction of the management and mitigation of territorial and environmental risk as key factors for any kind of sustainable socio-economic development, have been provided. 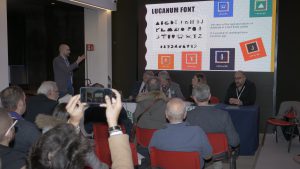 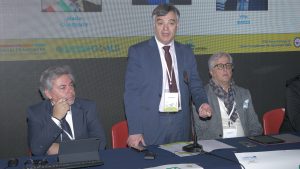 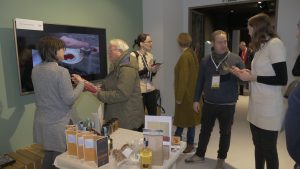 The President of the Province, Rocco Guarino, underlined the importance of the event and the role of the Province of Potenza by coordinating its 100 cities according to a network approach in order to keep the municipalities and the community active and informed on issues of sustainable and resilient territorial development by supporting and coordinating the projects directly with communities. 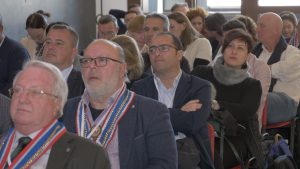 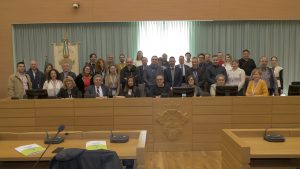 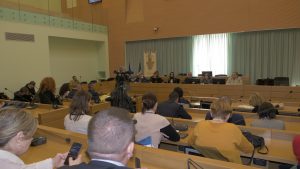 The Province of Potenza excellently managed the work of the two days, which started from the Palace of Culture of the Capital City Potenza, manifested itself with the meetings at the Provincial Council and the site visit to the famous “Rumit” of Satriano. 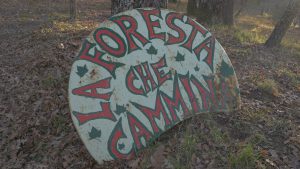 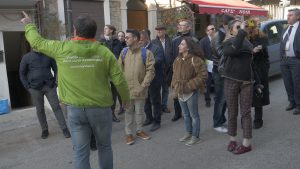 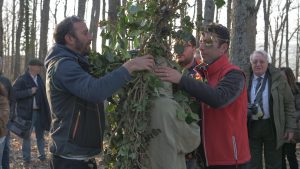 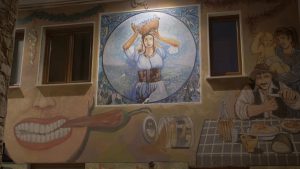 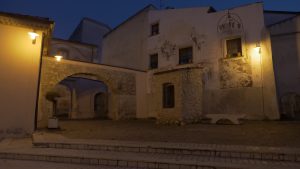 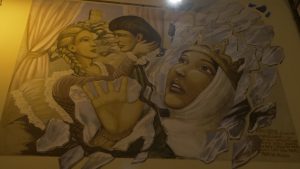 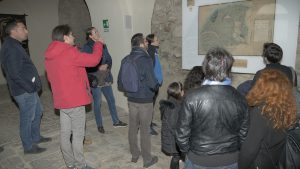 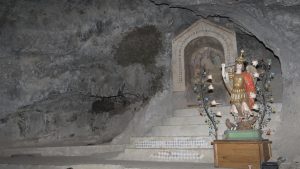 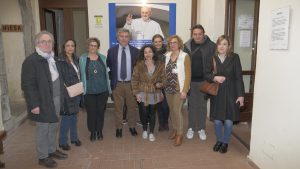 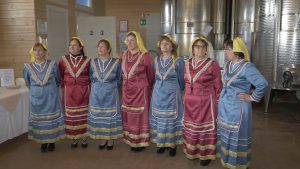 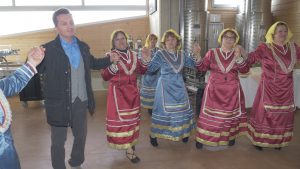 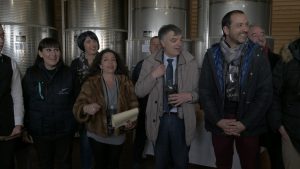 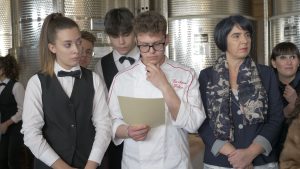 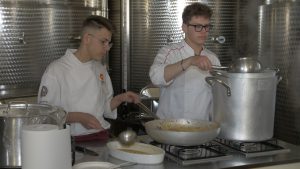 In the afternoon of the second day, the visit to the Fucci’s vineyards took place, where the international partners were very welcomed by the Mayor of Barile, Antonio Murano and the President of Touristic Regional Associations Rocco Franciosa. Here the boys of the Gasparrini Hotel School of Melfi, showed how local products become increasingly appreciated quality food and that from this period of crisis it can find new lifeblood for a relaunch of the Lucanian territory. 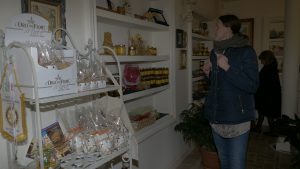 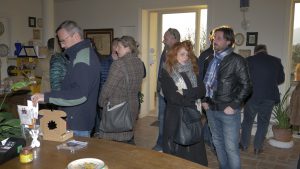 Watch below a video from the extroversion event.